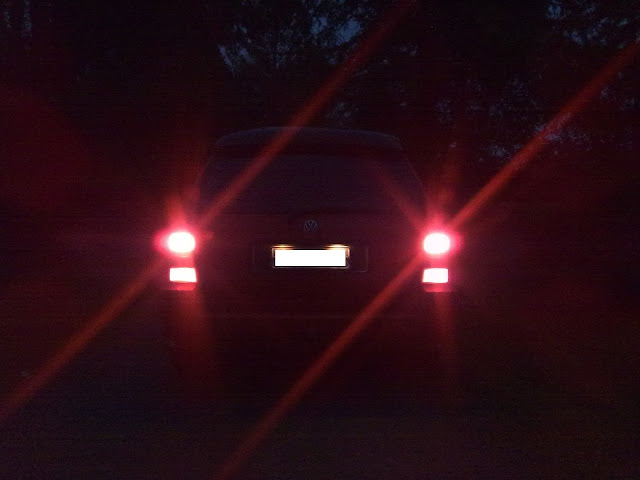 "Gawker slowdown." That's what the reporter on the radio had said. Kyle hated when people used that particular phrase. It meant there was a wreck, and idiot drivers were slowing down to gawk at the wreck, causing everyone else to be late and possibly even causing the next accident.

So why didn't they just say that?

Kyle hated when something stupid was given a term that lent it legitimacy. Saying "gawker slowdown on I-55" was so passive. It put the blame on the wreck, rather than on all the moronic licensed drivers who should know to just drive on, not stop and stare. Why slow down? Do you really want to see the blood and trauma of some stranger? What were these people hoping to see as they ogled the wreckage?

And the worst part was, usually - there wasn't even anything interesting to see anyway. Just a tipped semi or a cruddy little Chevy with a sheared-off fender or something equally banal. Not worth slowing down. Definitely not worth clogging up the already-impacted roadways.

But since the line of red lights ahead of him assured Kyle that he wasn't going anywhere anytime soon, he too found himself craning his neck up and to the right, trying to get a glimpse of whatever had everyone so mesmerized. He didn't see anything at first, so he looked back at the line of red lights, and that's when he noticed something strange.

The car in front of him had no driver. The brake lights were on, the car was running, but it seemed oddly still - and inarguably empty.

Kyle glanced out the window again, and that's when he saw the large metallic ship, silently hovering just above his car. As a wide swath of blinding light snapped from the ship toward him, he did not even have time to wonder whether he was about to be vaporized, abducted, or beamed to a better place. He just felt oddly relieved that the gawkers were finally justified in their slackjawed, gaping slowdown.