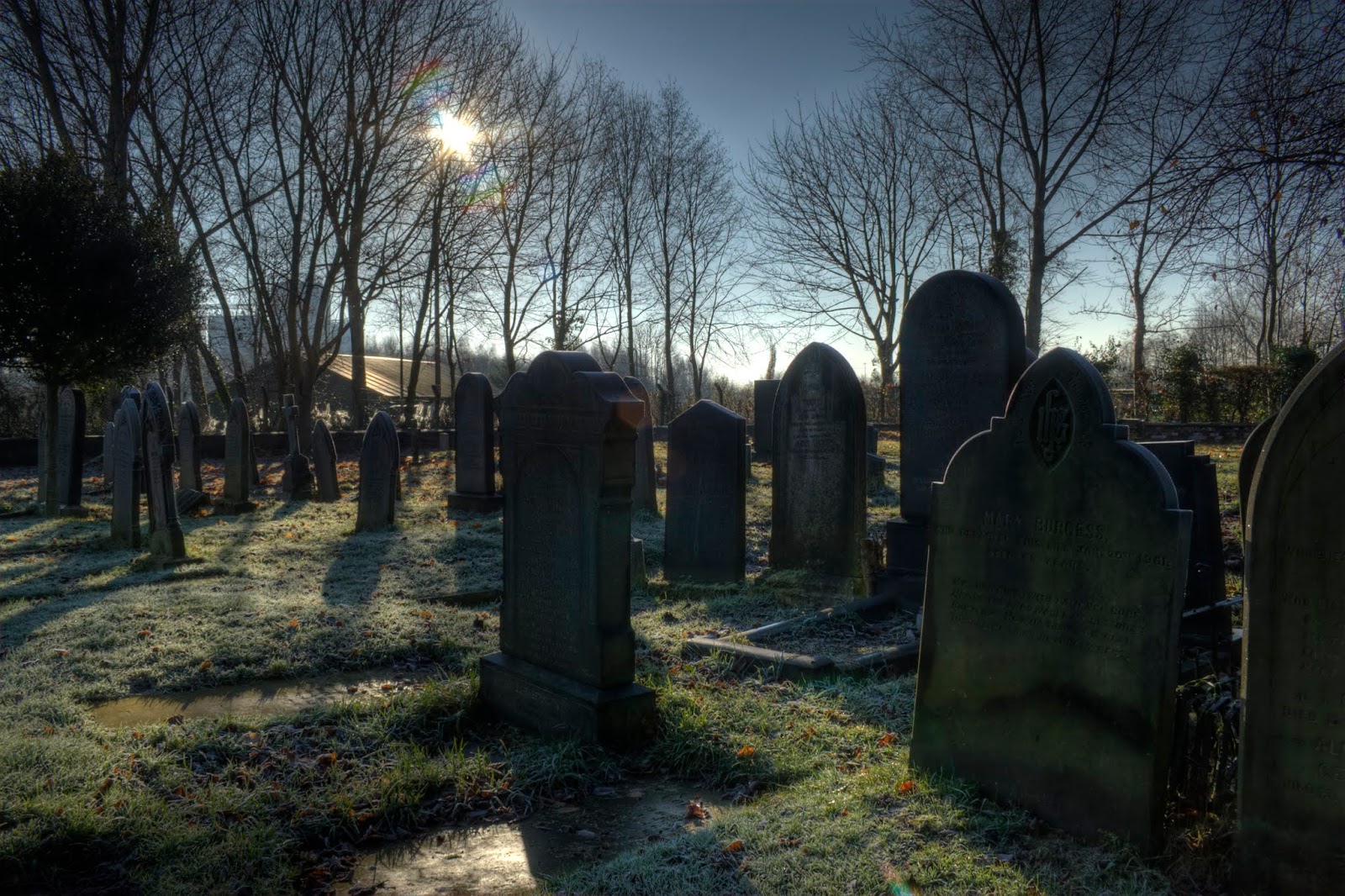 I forgot to hold my breath as we drove past Pine Valley Cemetery and that's when the soul of Nancy Chase slid into me through my nose.

Abruptly hit with a wave of icy air in both nostrils, I gasped. In the passenger seat, the salesman gave me an oily smile and asked if I was all right. His name was Ryan or Bryan, I couldn't recall. He was forgettable, a stereotypical car salesman who exuded over-the-top friendliness underpinned by a dark cynicism about the whole world and all the people in it. Almost as if the only thing he was optimistic about in the entire known universe was the very car he was trying to sell me, a well-maintained 2010 Mazda CRX that he claimed got up to forty miles per gallon (highway).

"I'm--" I started to reply to Ryan-or-Bryan, but then I realized I didn't know how I was, or even what I was or who I was anymore. Nancy Chase was rattling around my room like a frustrated baker in someone else's kitchen, rummaging around and irritated that the measuring cups weren't in some more obvious, sensible location.

"You're a real mess," Nancy Chase whispered within me.

I didn't say anything aloud, but my whole being seemed to confirm her assessment. She gave a sort of incorporeal nod and resumed her exploration of me.

I somehow knew everything about her. She was born in 1927, a depression baby who never wasted a damn thing in her entire life. She was the youngest of six kids, all of whom had at least three kids of their own, other than Nancy who never married although she came awfully close not once, but twice. She went to college and got a degree in accounting and spent her whole life being underpaid to keep her boss' shoddy personali injury insurance agency from going under. She was tough and bony, thought of herself as one of those chickens too old to lay eggs who might wind up made into soup. And then one day she was walking to work and someone grabbed her purse, knocking her down in the process, and in a freak turn of events she hit the back of her head on the sidewalk so hard that everything ended for her. She was buried and hung around the cemetery for years, waiting for someone as stupid and me to drive by and take a deep breath.

I wondered if she immediately knew just as much about me, and was suddenly overwhelmed by shame at the thought of this possibility.

This was, for example, the third car I was buying in three years. I kept getting conned into purchasing pieces of shit destined to die whenever I was most broke or most desperate to get somewhere. Like when I was trying to leave Toby last year, and packed my bags and walked out in the rain and got in the car only to discover the alternator had died. I went back inside and stayed for another six months with Toby's terrible breath and moody outbursts and froglike feet because I'd used up all my get-up-and-go the day my stupid Prism died. I guess you could say I was never very good at standing up for myself.

Please don't go into the bedroom memories, I thought pathetically. Or the bathroom.

"If you don't mind, I'll take over," Nancy said. "I'll do a better job than you've been doing, and that's a guarantee."

I found, unsurprisingly, I could not argue.

And then there she was, steering the ship, running the show, her words coming out of my mouth.

"No way this hunk of junk gets forty miles per gallon," Nancy Chase said to Ryan-or-Bryan, givering him a withering stare. He seemed to shrink against the door, knowing something was up but having no earthly idea what had happened, why I was not the same person I was just two minutes earlier. "No way in hell. Not even highway downhill on a rainy day. Show me what else ya got on the lot. I have places to go."